Different polymer plastic films have their own unique appearance and touchness, such as gloss, transparency, color tone, strength, smoothness, etc. Usually, we can identify the plastic film from the appearance. 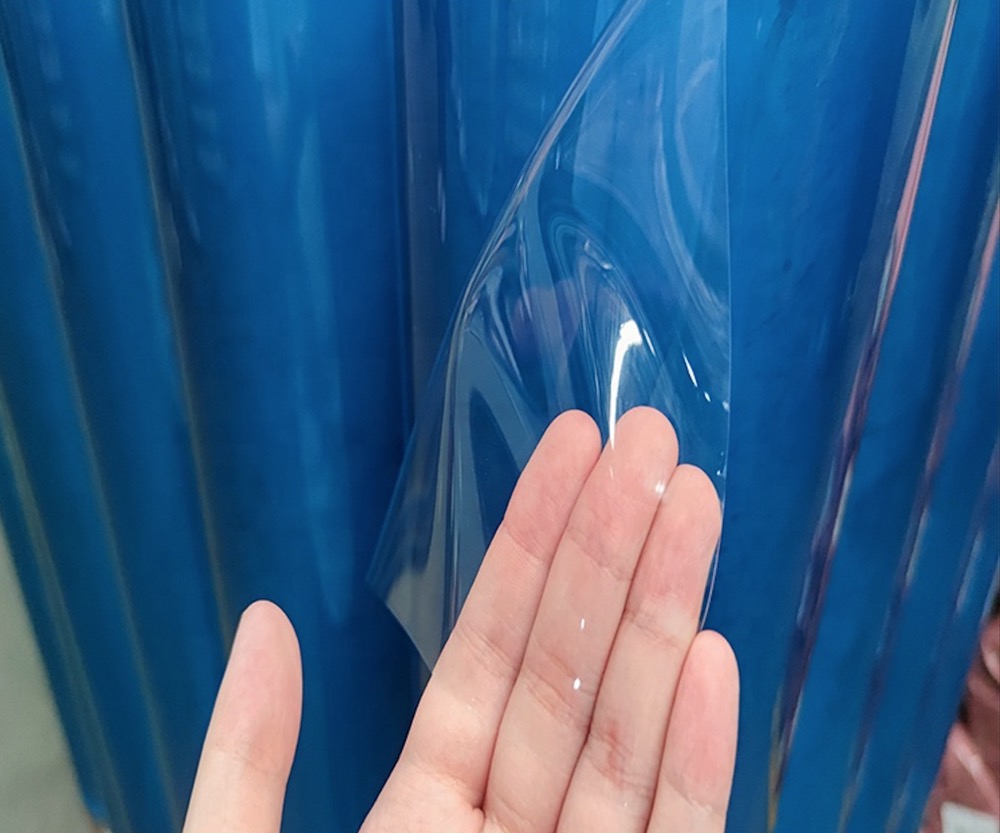 BOPP film, PS film, rigid PVC film, PET film, which are colorless and transparent, with luster, smooth and firm of the surface.

PA film, PE film, PP film, which are transparent, but will be white or milky white after rubbing.

The Flame Retardant and the Plasticizer of PVC Film