The Difference between EVA Film and PVC Film

2.  EVA film is very soft without plasticizer. EVA film can be formed without adding any additives during production and processing. EVA film material is an environmentally friendly non-toxic material, and can decompose on its own within three years under the ground.

PVC is easy to decompose when heated. Stabilizers and plasticizers are necessary during the PVC film processing.

The PVC film will be embrittle at 0°C, cold-resistant performance of PVC film can be keep softness at   -30°C 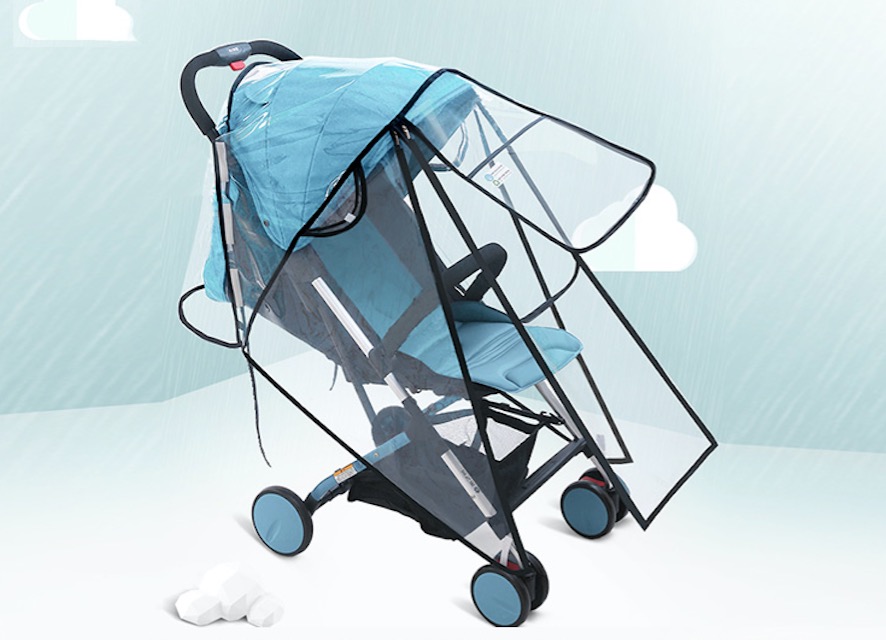 We POLYSAN is an professional EVA film and PVC film factory in China，for different customers’ request.