What is the difference between pvc film and ordinary adhesive film?

Ordinary adhesive film is directly attached to the surface of the PVC board with glue at room temperature, so after several years, the film becomes very easy to tear off and fall off.

The pvc film is dedicated to the application of the vacuum laminator on the surface of the board at a high temperature of 110 degrees, so it is not as easy to fall off as the ordinary adhesive film.

Everyone knows that PVC is non-toxic and tasteless, so when the human body comes into contact with PVC, the skin and respiratory system are not irritating. For some people who are allergic to wood and paint, furniture, kitchen utensils, and fruits packed with PVC film Waiting couldn't be better. 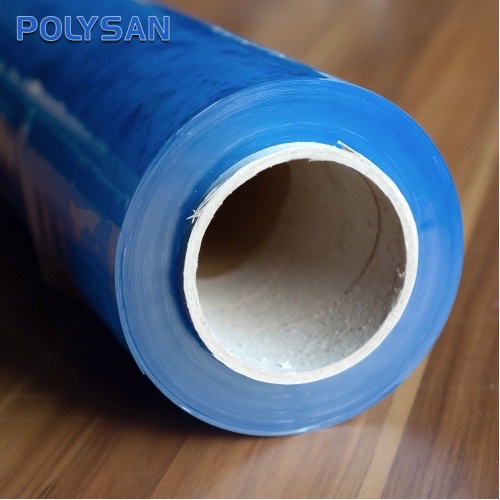 By using pvc film as decorative film in home decoration, we can use a large number of medium-density boards, shavings, plywood and fiberboard, which can reduce the use of wood and reduce the waste of forest resources and environmental damage.

In Western countries, the use of PVC is very controversial, and many scientific researchers try to replace PVC with various materials. But the facts have proved that the quality of PVC is far higher than those of alternatives, and the cost is cheaper than these alternative materials.

What is the difference between PE film and PET film