The Hardness of PVC Film Changed Following the Temperature

Different seasons, different plasticizer ratio in PVC film production. The plasticizer ratio is changed for summer season, winter season, spring-autumn season. The PVC film finished product PVC bag produced in summer or spring-autumn is easy to be brittle if used in winter season. On the contrary, the PVC bag produced in winter will be too soft to be shaping if used in summer.

If there is any solution to keep the hardness of the PVC film to be stable, and not influenced by the change of temperature? 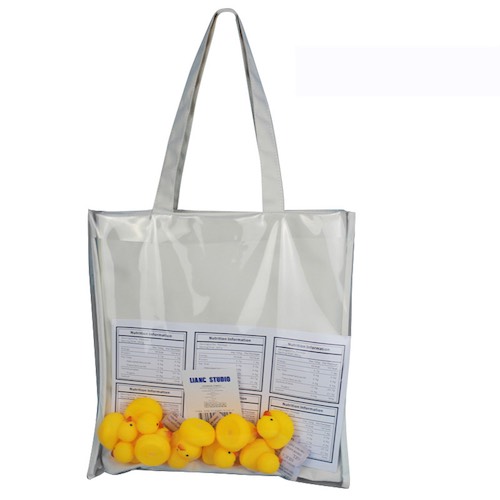 If TPU Film is Toxic?