Flame retardant flexible vinyl film, is extinguish when move flame, safe, and widely applied to the extinguish equipment, the decoration film of the furniture cabinet and household electrical appliances. 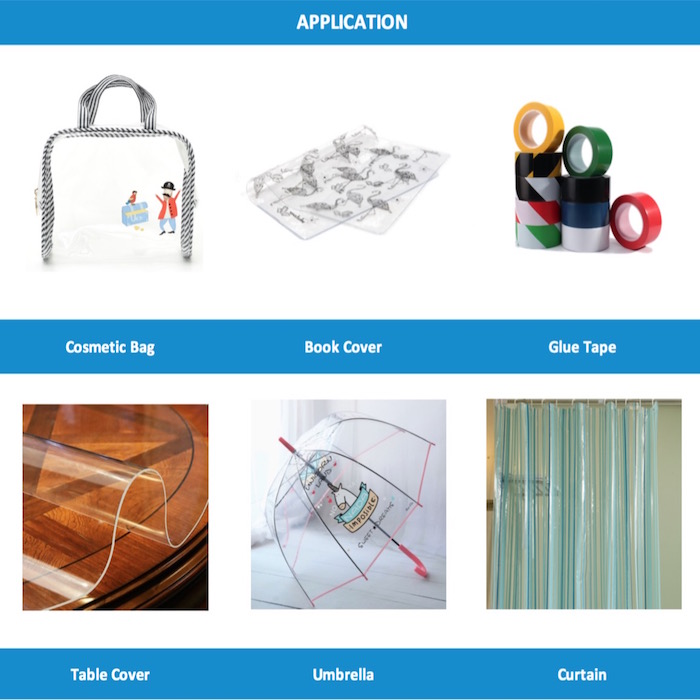 5.How to Clear the PVC Polyvinyl Chloride Film Smell?

The plasticizer in the PVC film is releasing the smell continuously, so it is impossible to clear the smell completely. Odoriferous PVC film is with inferior plasticizer. We suggest to use qualified PVC polyvinyl chloride film product.

Please feel free to give your inquiry in the form below. We will reply you within 24 hours. 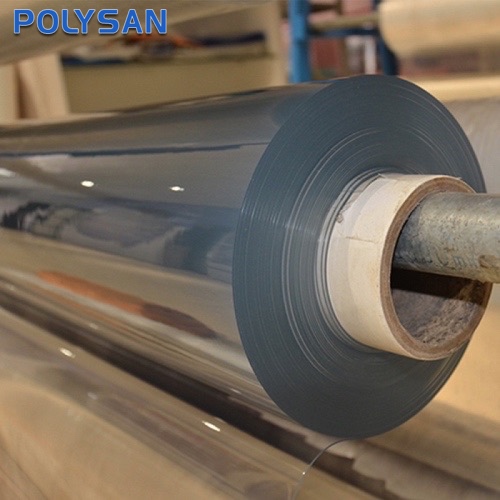